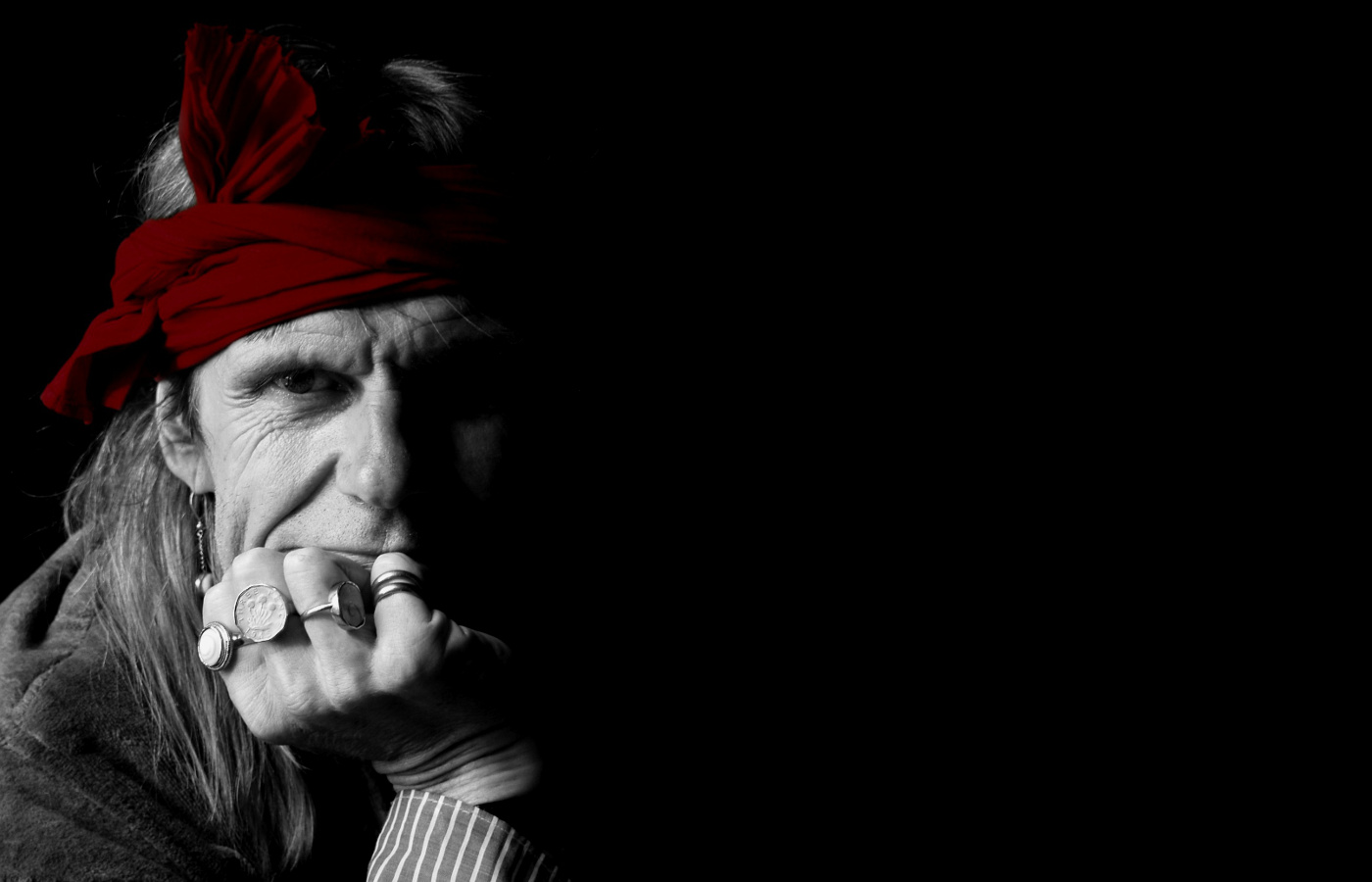 Anthony Christian was the youngest artist ever to have studied at London’s National Gallery when he was only 10 years old, a privilege unique to this day. At the same time he studied anatomy at The Victoria and Albert Museum under the auspices of Charles Harvard Gibbs-Smith.

The newspapers hailed him as a prodigy during his time at the National Gallery where he was skillfully reproducing Philips Wouwerman’s ‘Cavalry Battle’, a painting measuring 54 x 75 ins. which was larger than the artist at the time.  By the time it was completed in 1961, he had received offers up to £8300 for the painting, equivalent to £185,000 today.

By the 1960s Christian had become an established portrait artist and travelled across Europe exhibiting his paintings and drawings.

In 1969 he held a one man exhibition of his drawings at the Upper Grosvenor Galleries in London.

“I do not know which to admire the most; your courage in defying the tendencies of modern art or the skill with which you have done so.” Thus wrote Lord Kenneth Clark at a time when Lord Clark, having just launched his universally acclaimed series, “Civilization”, on UK television, was considered one of the supreme voices in the art world. Lord David Eccles, Minister of the Arts, wrote just as enthusiastically, addressing many admiring and encouraging letters to the artist, as indeed did Professor Sir Anthony Blunt, who was then the director of the Courtauld Institute of Art where he hoped Christian would one day exhibit.

In April 1972 Christian was featured in Vogue Magazine.

During the 1980s he travelled through Morocco and in 1984 King Hassan II gave Christian a letter giving him the freedom to travel under the auspices of the royal family in Morocco.

He lived in New York and his reputation was quickly established through paintings of Interiors and Still Lifes commissioned by Nan Kempner, Bill Blass and Connie Mellon among others.

In 1985 Andy Warhol admired Christian’s drawings and arranged for six of them to be hung in the New York Academy of Art to inspire the students.

In 1986 he held a one man exhibition at  The Hammer Galleries in New York.

At the end of the decade Christian moved to Bali,  Indonesia, where he built a gallery and museum for his Private Collection, attracting collectors from around the world.

Christian’s first Limited Edition catalogue of work, titled ‘A. Christian’ was published in 1991 and met with great success in Singapore, Hong Kong, Tokyo and United States.

He continued travelling throughout Asia and the United States painting and exhibiting the The Private Collection. He began experimenting with surrealism and set up a new base in India where his home is now also a centre for biodynamic farming in India.

One of Christian’s portraits of Lord Mounbatten sold through the Philip Mould Gallery in London.

Christian has completed three volumes of  his autobiography titled ‘Art and Soul’.

He  lives between England and India and travels extensively.

Testimonials in the press can be seen here.

“Art, I feel, is a journey; it is a voyage through the artist’s consciousness to an understanding of his vision which inspired him. Art is the sea, in which every single work is an island that invites you to rest awhile, to feast your senses and find joys for your Soul. If I have created anything like that for you, then indeed the existence of my art is justified.”